1. be the first to hack ios onto a pinephone
2. own the only pineapple phone
Go to status

I've started using a $10 mp3 player for music instead of my phone. Once I found out how to boost the base by one point in the settings it sounds better than my phone which I didn't expect. I would say my phone has the same base level naturally so turning it up makes it more comparable.
One thing I notice is that it is quiet when idle, while my phone emits a faint buzzing into the headphones due to some type of interference.
I like that it is 1.5 by 4 inches and actually fits in my hand comfortably, is far less easy to break than my phone, and if it did break it, they hey -- it's $10. I haven't set it down face down accidentally and had the touchscreen get touched by whatever surface I sat it on, changing the song I'm listening to into who knows what or going down some random menu. I'm also starting to enjoy the fact that I don't have to look at the screen to feel the buttons. The battery also seems to last longer.

I don't have a music player on my phone taking any of my precious 2G of phone RAM. Every low RAM music player I tried I didn't really like and I cancelled Spotify because it was using a lot of my phone battery and locking up all the time (and I would rather start buying music directly with the money I would otherwise be paying Spotify, but app performance was one of the other contributing reasons to why I canceled).

I tend to carry around my phone a lot when I listen to music and the past few days it has been just so nice to have something that actually fits in my hand and won't likely break if I drop it. I feel like I have been getting way too much hand and wrist pain from typing but also from carrying a phone around that is too big for my hand. I remember changing from my favorite purse just because my phablet of a phone (now known as a normal phone) would not physically fit.

I've never used an mp3 player in my life before. I initially purchased a few of these cheap ones so my younger siblings could listen to audiobooks without borrowing my mom's old phone so they wouldn't get into YouTube instead. I had an extra one in my desk that I pulled out a few days ago, and I don't think I'm just being a hipster or anything like that. I've never had any warm fuzzy feelings about mp3 players from either personal or deferred nostalgia and I genuinely enjoy using it.

I've been really putting off getting a new phone as mine slowly dies because I hate all the new phones. I just want a modern version of an LG Optimus L9 but with a better build. I suppose I'll never get my low bloat Android 4.2 back though.

This experience has given me an idea. I can now picture myself carrying around a digital camera, a small tablet, a flip phone, and an mp3 player in my bag one day. Maybe for the tablet I'll get some kind of android ereader. Being able to run phone apps is a good and kind of expected thing these days. The other things are rather cheap, and all of this together is cheaper than a flagship phone while potentially being better at every single job while also giving me a better ability to manage distraction. I will have more to keep up with but I'm not especially prone to loosing things these days.

Btw, the mp3 player is a "Mahdi m220", and I'm really surprised by how solid it is. One thing I don't like is that the music doesn't stop when you pull out the headphones, and it's obviously got no Bluetooth support or anything like that for $10 but wow it is sturdy and shiny.
...and it has tetris

A US magistrate judge has ordered Valve to provide sales data to Apple in response to a subpoena issued amid Apple's continuing legal fight with Epic Games.
https://arstechnica.com/gaming/2021/02/judge-orders-valve-to-provide-some-steam-sales-data-to-apple/
In addition to some aggregate sales data for the entirety of Steam, Valve will only have to provide specific, per-title pricing and sales data for "436 specific apps that are available on both Steam and the Epic Games Store," according to the order. That's a significant decrease from the 30,000+ titles Apple for which Apple originally requested data.
I thought it was dumb that Apple lawyers were demanding Valve's sales data because they need it for a case that Valve isn't even a part of for reasons. I thought it would be laughed at. Now the judge is ordering Valve to give their sales data up? What the FUUUU

Looks like WSB takeover of some kind is going on. 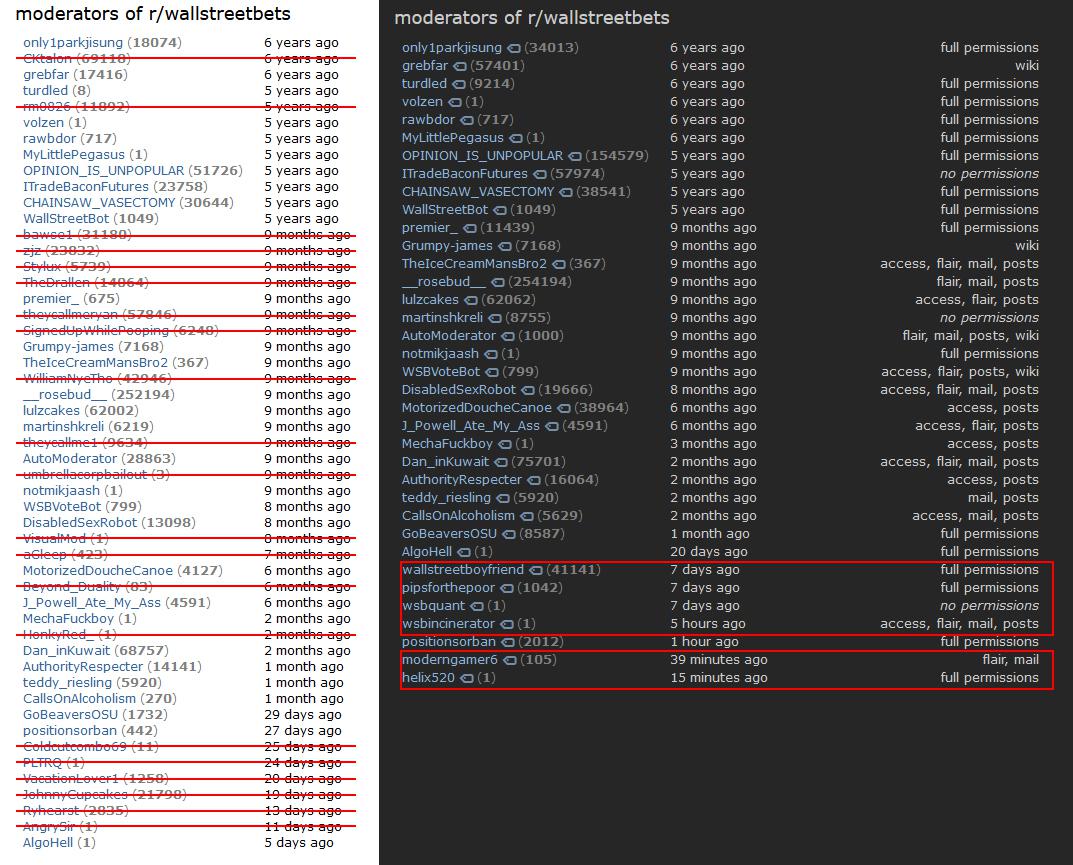 @Seraphim:
It's time for Odo... if that is his real name, to eliminate the worlds odors.
Reply

http://counterfeitingstock.com/CS2.0/CounterfeitingStock.html
This is a great in depth read about how wall street is blatantly robbing companies while providing zero value and it's considered legal
Go to status

Update:
The backyard wild onions stems are superior to store-bought chives, and made for great flavored mushrooms.
They happen to be one of the only things green in the yard February to November and they grow everywhere there is grass and sun.

They taste stronger (which is good because there isn't many yet) and instead of being more sweet they have a hint of earthiness. 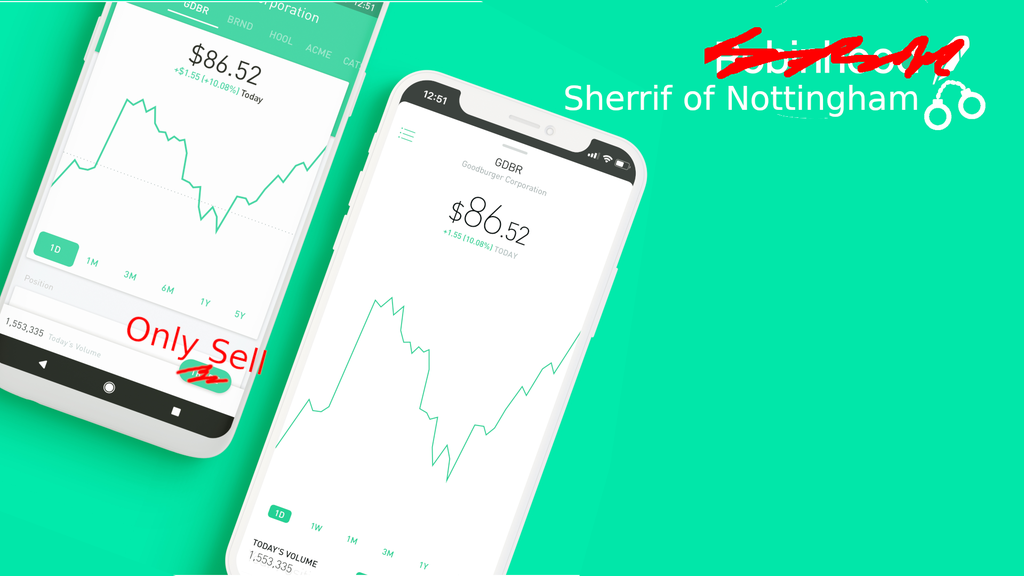 I see that other cubesters also like the stock.
Go to status
v3.2