First paycheck incoming in a week :0
Go to status

First week of work went well. There's a dizzying amount of codebase to familiarize myself with though
Go to status

Yooo my company does hackathons :0
Go to status

Bruh one of the olympic skateboarders is the son of a professor I took a couple times in college.
Go to status

So, I painted the room and tore out all the carpet today. Everything is on concrete now but it feels good
Go to status

Company uses Nuxt/Vue and I actually really like it. It's a departure from React but it's still fairly intuitive, and the Nuxt commandline tool is great for setting up basic projects. No more having to set up tailwind via command, I can just grab it from a dropdown lmao. To test it out I took the whale hotline app and made a filter/locator. 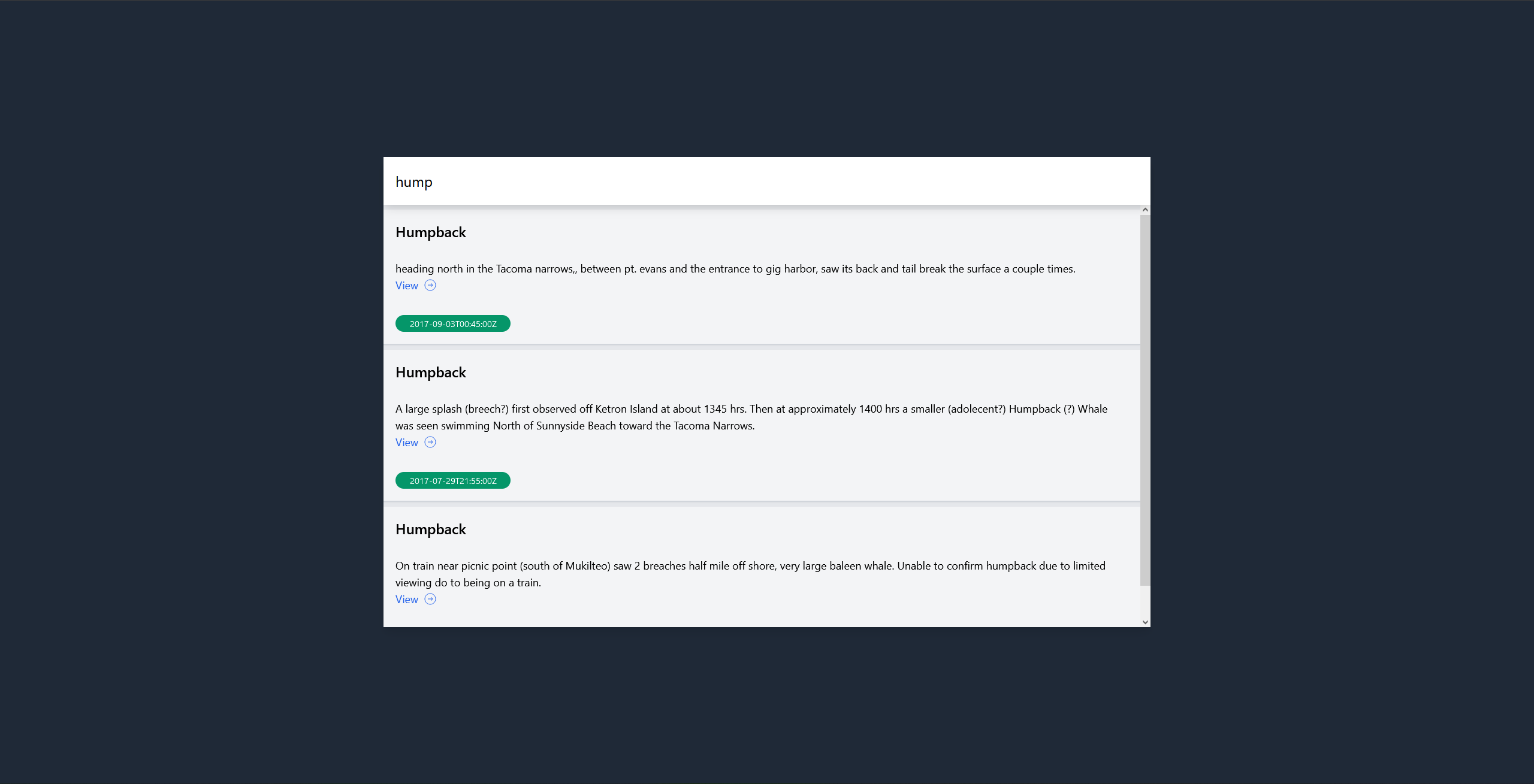 BROS I GOT THE JOB WOOOOOOOOOOOO
they're sending me a lot of stuff for onboarding honestly, I don't even know if I need all of it.
The salary is great, now I can move out soon.

windows 11 insider dev preview is out btw
Go to status

I think the interview went well. Now I wait for the email I guess lol
Go to status
v3.2