I reported socialneko to their host and now they are down 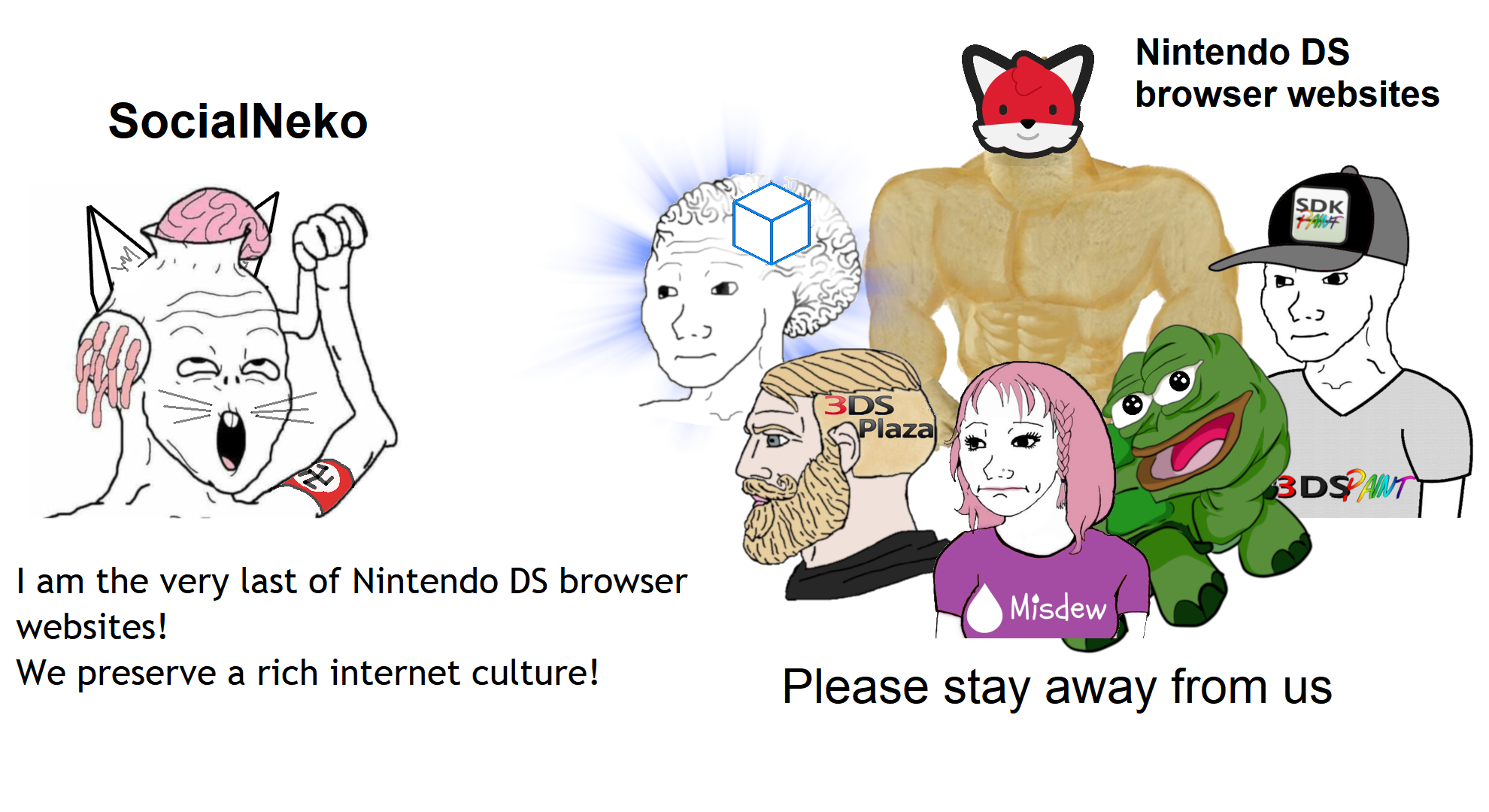 1Mido 2 weeks ago
Source over on the SocialNeko discord says there's a cover up about it, and the co-owner says they got banned for the " Official Anti-white" thread and not the racially motivated attacks of the other owner & friends on certain users. What racism on the site? That's the only racism on the site. There is no war in Ba Sing Se
They have given their discord an "anti white people" in retaliation and are looking for users to blame for the reporting. One user named Han said "he lives in my state I want to track him down and fight him".

The North Korea memes are darkly accurate. It's a legit coverup and they want to hurt people for ruining their toilet pipe of a hell site.

@Charles just want to give a warning for not scratching that out but given that it's the reasoning for your claim I'll let it slide this time.

Sorry to hear that though.

Omg that is awful!
Reply

1Mido 2 weeks ago
Was it easy to report them? Because I wish I had thought of that.
Surprised the owner said the n word but nah not really
S